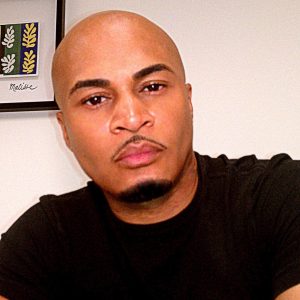 Shannon Garcon is a LGBTQ Advocate, writer and the principal founder of the House of Garcon, Over the years he has become a leading voice in the ballroom and LGBTQ community of color by promoting Social Responsibility, HIV education, Education Advocacy and presenting a positive image of what the ballroom community can do to fight issues that plague the LGBT community of color.

Shannon is a member of the Wanda Alston Foundation Board of the Directors an organization that supplies transitional housing for homeless LGBT youth in the Washington, DC Metro area and the DC Black Pride Advisory Board. 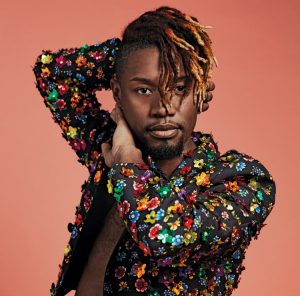 Twiggy Pucci Garçon is a LGBTQ advocate, published model, runway trainer, and special events planner and coordinator. Twiggy has collaborated with artists, filmmakers, academics and policymakers to increase visibility of both creative and sociopolitical agendas. He and his work have been featured in major media publications like Paper Mag, NY Mag, The Huffington Post, The METRO Weekly, and The Advocate among others. He was also a featured subject in Timothy Greenfield-Sanders’ and HBO’s documentary feature film, The OUT List.

Twiggy is the co-writer of the Award winning  documentary feature film “KiKi”, alongside film collaborator and director Sara Jordeno. 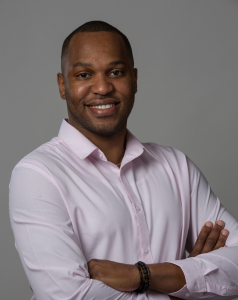 Kenya Hutton has dedicated over 15 years working in areas of social justice, equity, HIV prevention, and the facilitation of behavioral interventions among communities heavily impacted by HIV in NYC and Washington, DC. He has been an advocate for HIV prevention on local and national levels, while bringing awareness to LGBTQ young adults and members of House/Ball Community. While serving these communities, he has been presented a number accolades including: The Dorian Corey Wisdom Award, The Michael J. Harrington Humanitarian Award from the Gay Men’s Health Crises House of Latex Project, the Award of Excellence from the Washington DC Ballroom Coalition, the DC Black Pride Presidents Award and others.

Kenya Hutton has devoted his life’s work to the betterment of disenfranchised and marginalized communities, and consistently works towards their achieving Health, Economic, and Social Equity. He fully believes that achieving zero new HIV infections is not only possible, but in our near future. With this goal in mind, Kenya is committed to ensuring all communities share this same vision of the future, and have the tools and knowledge to make it a reality. 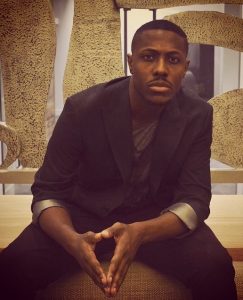 Jonathan Lykes-Garcon is a Black queer artist, activist and policy analyst and has been a CDG Pro member of the House of Garcon since 2016. He currently works at the Center for the Study of Social Policy (CSSP) as a Policy Analyst and is the National Youth Organizer for the getR.E.A.L Initiative, addressing disproportionality and disparities that affect Black and brown LGBTQ and gender non-conforming youth impacted by the oppressive actions of deep-end systems (child welfare, mental health, homelessness and criminal justice). He is the former artistic director of Performing Arts for Effective Civic Education (PAECE) Program at the University of Chicago, where he used interdisciplinary art and performance to help youth realize their roles as civically active members of the community who thrive toward the achievement of systemic change and social justice. Jonathan’s interdisciplinary approach to art, activism and anti-oppression work, merges policy change, artistic expression and activism. Combining these forms of social transformation—and harnessing their synergy—Jonathan works to create awareness, promote personal healing, surmount institutional barriers and generate systemic change.

Jonathan’s current position as the Project Lead and National Youth Organizer of the getR.E.A.L Initiative, situates him to merge his multidisciplinary artistic background with public policy reform, community engagement and systems change work. Lykes is also a community organizer, who is a co-founder of the Keeping Ballroom Community Alive Network and currently serving on the National Coordinating Council for Black Youth Project 100 (BYP100), a movement of young adults using a Black queer feminist lens to advocate for community and systemic change. Jonathan is also the current Artistic Director for BYP100’ freedom song and chant album, The Black Joy Experience, helping to teach holistic energy through the Black radical tradition. He earned his bachelor’s degree from the University of Chicago, where he also received his master’s degree from the School for Social Service Administration.